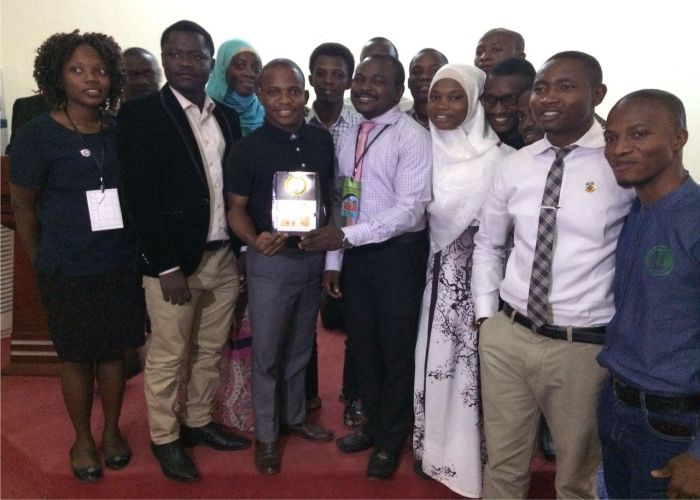 The Lagos State University College of Medicine emerged winner of the NIMSA inter-university quiz competition
at the Nigeria Medical Students’ Association annual general assembly hosted by Ahmadu Bello University, Zaria.
The Annual General Assembly which also includes other events like the National inter-university quiz competition
was aimed at identifying and proffering solutions to challenges facing medical students in Nigeria, was well attended by students from all the medical schools in Nigeria.

Ojo Akinkunmi, a final year student of LASUCOM and a member of quiz team expressed his gratitude to LASUMSA and  LASUCOM as a whole. In his words, he said “finally I am retiring a national champion. Thanks to everyone who was part of this history most especially to the LASUMSA executive council led by Mr. Femi Olulaja and to the best provost in the whole world Prof. Babatunde Solagberu, for sponsoring our flight to Zaria” .

Another student, Afolabi Halimot who is the vice president of the Lagos State University Medical Students’ Association while speaking said “ I am so happy we emerged winner. This is the first time LASUCOM will be representing the western region and this is also the first time we would emerge winner in a National Competition. I appreciate our provost Prof. Babatunde Solagberu for his love and support.”

Induction for 11th Set of Doctors 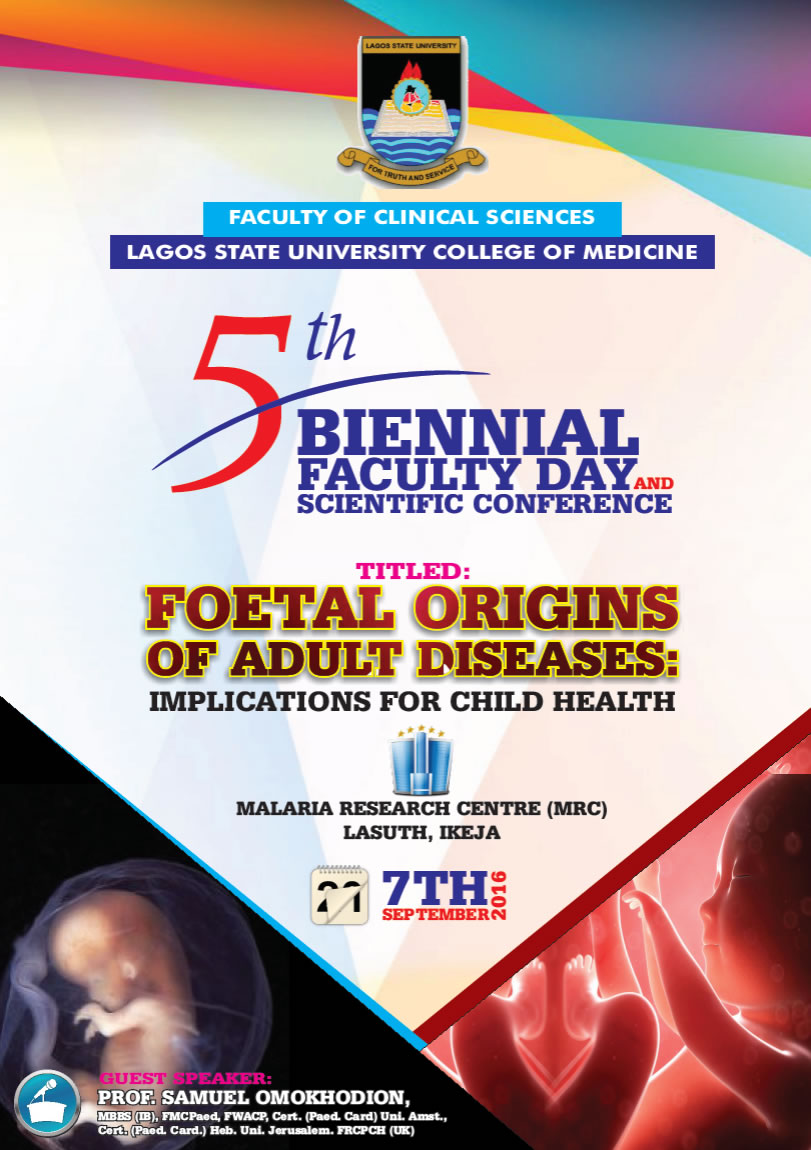 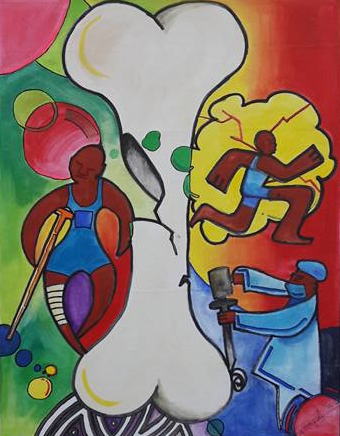 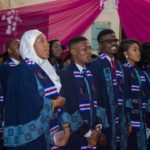 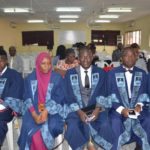 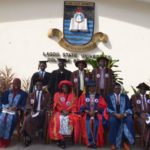 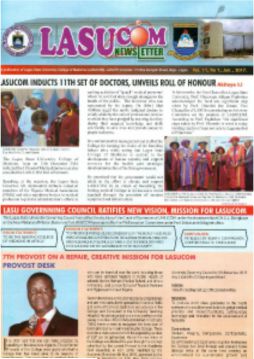