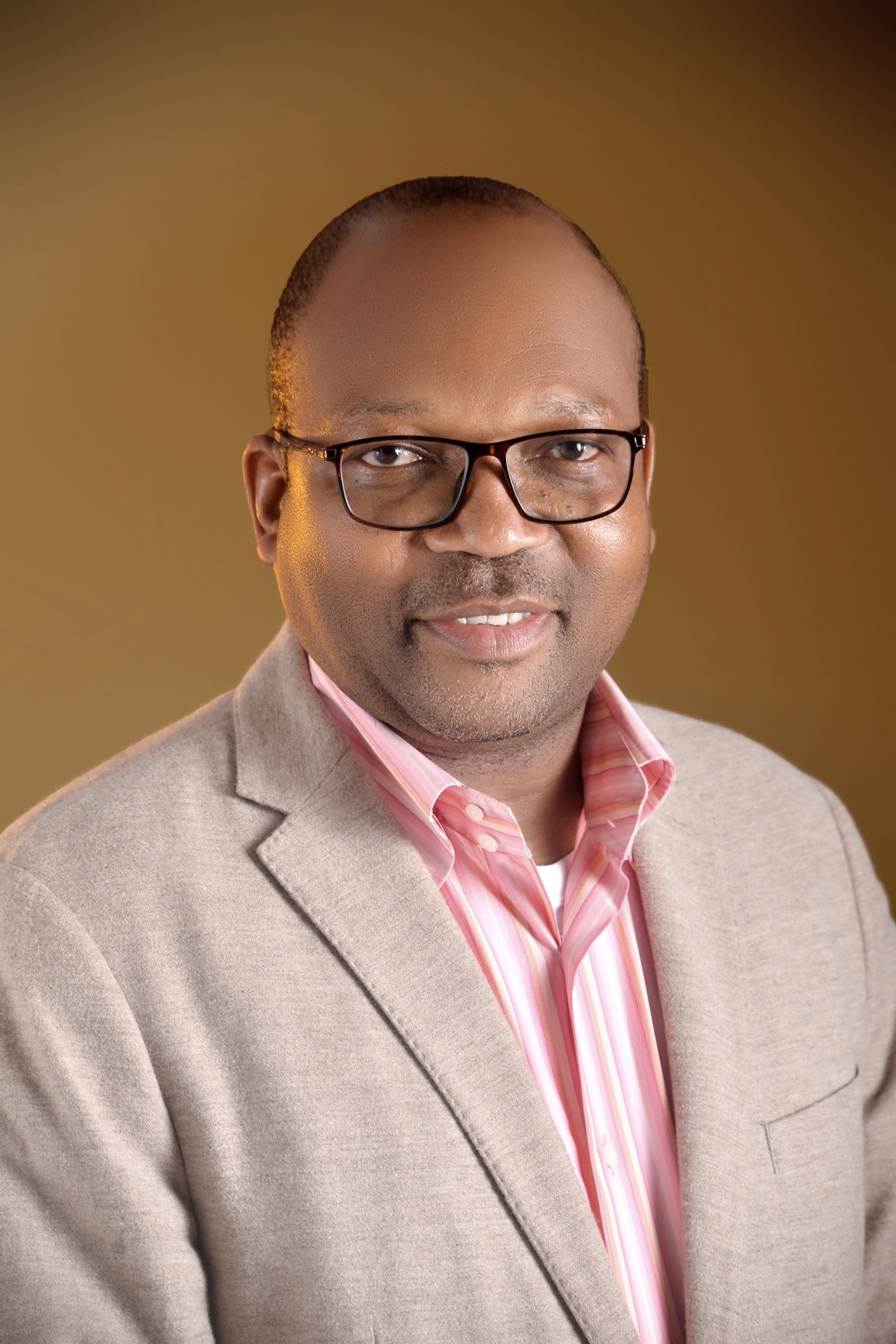 Dr. Kazeem Adeola Oshikoya is an Associate Professor of Pediatric Clinical Pharmacology at the Lagos State University College of Medicine in Ikeja, Lagos, Nigeria and currently the Acting Head, Department of Pharmacology, Therapeutics and Toxicology. He is also an Associate Editor, West African Journal of Pharmacology and Drug Research. He obtained his undergraduate degree in Medicine and Surgery (1996) and Master of Science Degree in Pharmacology (2000) from the College of Medicine, University of Lagos, Nigeria. He received his Ph.D. in Pediatric Clinical Pharmacology from the University of Nottingham, United Kingdom, in 2014 under the supervision of Professor Imti Choonara and Dr. Helen Sammons. Kazeem has academic career spanning two decades and over the years he has published extensively in the field of Pharmacovigilance, Pharmacoepidemiology, Medical Education on Rational Medicine Use, Drug Metabolism, and Pharmacogenomics. He has made over 80 scholarly contributions, including nearly 50 peer-reviewed research papers (h-index = 25; i10-index = 46; May 2016). He is a recipient of the Late Otunba Adeniran Ogunsanya Scholarship for undergraduate study at the College of Medicine, University of Lagos, Nigeria (1990-1996); Lagos State Government Foreign Scholarship for postgraduate study in the United Kingdom (2008-2012); Travel Scholarship by the organizers of ICIUM 2011 to attend the 3rd International Conference for Improving use of Medicines at Antalya, Turkey in November 14-18 (2011); Partial Scholarship from the International Society for Pharmacoepidemiology to attend the ICPE meeting in Barcelona, Spain, 23-25 August (2012); IUPHAR-Education Bursary Scholarship to attend the EACPT summer school of Education in Amsterdam, the Netherlands, 23-25 August (2012); and Therapeutic Editor Fellowship Training 2014, Melbourne, Australia, 1-14 June (2014). He belongs to many academic societies in both Nigeria and internationally, including the West African Society for Pharmacology (WASP-SOAP), International Society for Pharmacoepidemiology (ISPE), ISPE-Africa Group, and American Society for Clinical Pharmacology and Therapeutics (ASCPT).

9. OSHIKOYA A. Kazeem, OGUNYINKA A. Ibrahim, GODMAN Brian, (2019),
Off-label Use of Pentazocine and the Associated Adverse Events Among Pediatric Surgical Patients in a Tertiary Hospital in Northern Nigeria: A Retrospective Chart Review”, Current Medical Research and Opinion, Vol. 3,Issue 2,Pp. 1-10 .

Off-label Use of Pentazocine and the Associated Adverse Events Among Pediatric Surgical Patients in a Tertiary Hospital in Northern Nigeria: A Retrospective Chart Review”, Current Medical Research and Opinion, Vol. 3,Issue 2,Pp. 1-10 .