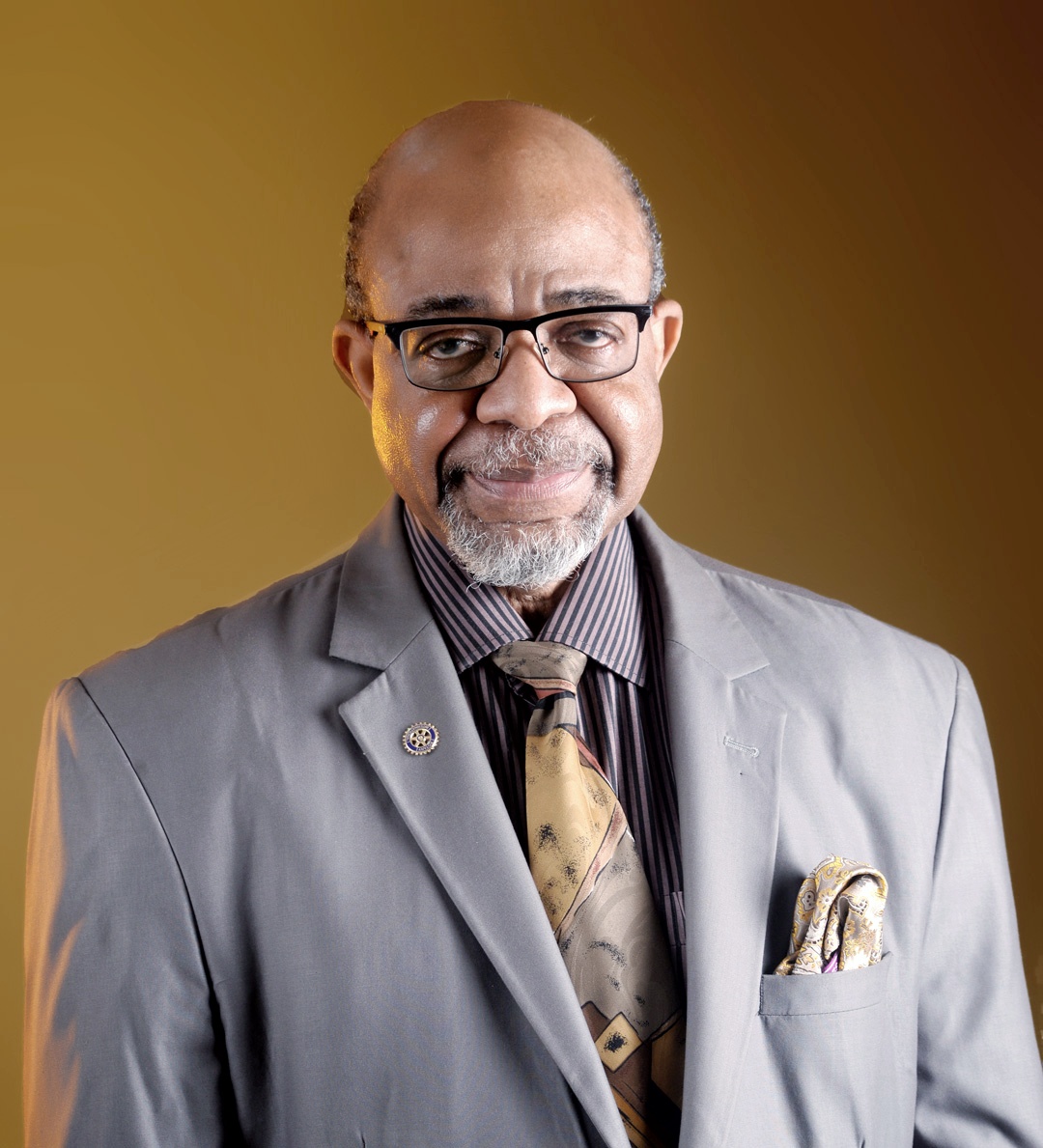 Adetokunbo O. Fabamwo is a Professor of Obstetrics and Gynaecology at the Lagos State University College of Medicine (LASUCOM), Ikeja. He is currently the Chief Medical Director of the Lagos State University Teaching Hospital, Ikeja. (LASUTH). He holds an MBChB degree as well as Fellowships of the National Postgraduate Medical College, West African College of Surgeons and the International College of Surgeons. He was the Medical Director of Ayinke House for many years and the pioneer Director of Clinical Services and Training at the evolution of LASUTH in 2001. He switched to a full time academic career at the Lagos State University College of Medicine in May 2005 with his appointment as a Senior Lecturer in the Department of Obstetrics and Gynaecology and promoted a Full Professor in October 2013. He has over 70 scientific publications in mainly international peer reviewed journals. He was Acting Dean, Faculty of Clinical Sciences of LASUCOM in 2007. In this capacity he was the University Senate representative on the inaugural Governing Board of LASUTH. He served on the Governing Board of Yaba Psychiatric Hospital representing NMA Lagos. He was Chairman of the Hospitals Management Board Residency Training Committee. Chairman of the Technical Committee of the Lagos State Maternal and Perinatal Deaths Surveillance Response Programme. (MPDSR) Member of the Sub Saharan Cervical Cancer Working Group, an International Scientific Research group. Chairman of the Governing Board of the Institute of Fertility Medicine (which is a public private IVF venture between LASUTH and the Bridge Clinic). Co Editor of the Tropical Journal of Obstetrics and Gynaecology, a publication of SOGON. Deputy Editor In Chief of LASU Journal of Health Sciences. He Is a Contributing Editor, Journal of Womens Health.

When getting there is not enough: a nationwide cross-sectional study of 998 maternal deaths and 1451 near-misses in public tertiary hospitals in a low-income country. British Journal of Obstetrics and Gynaecology. 2015.