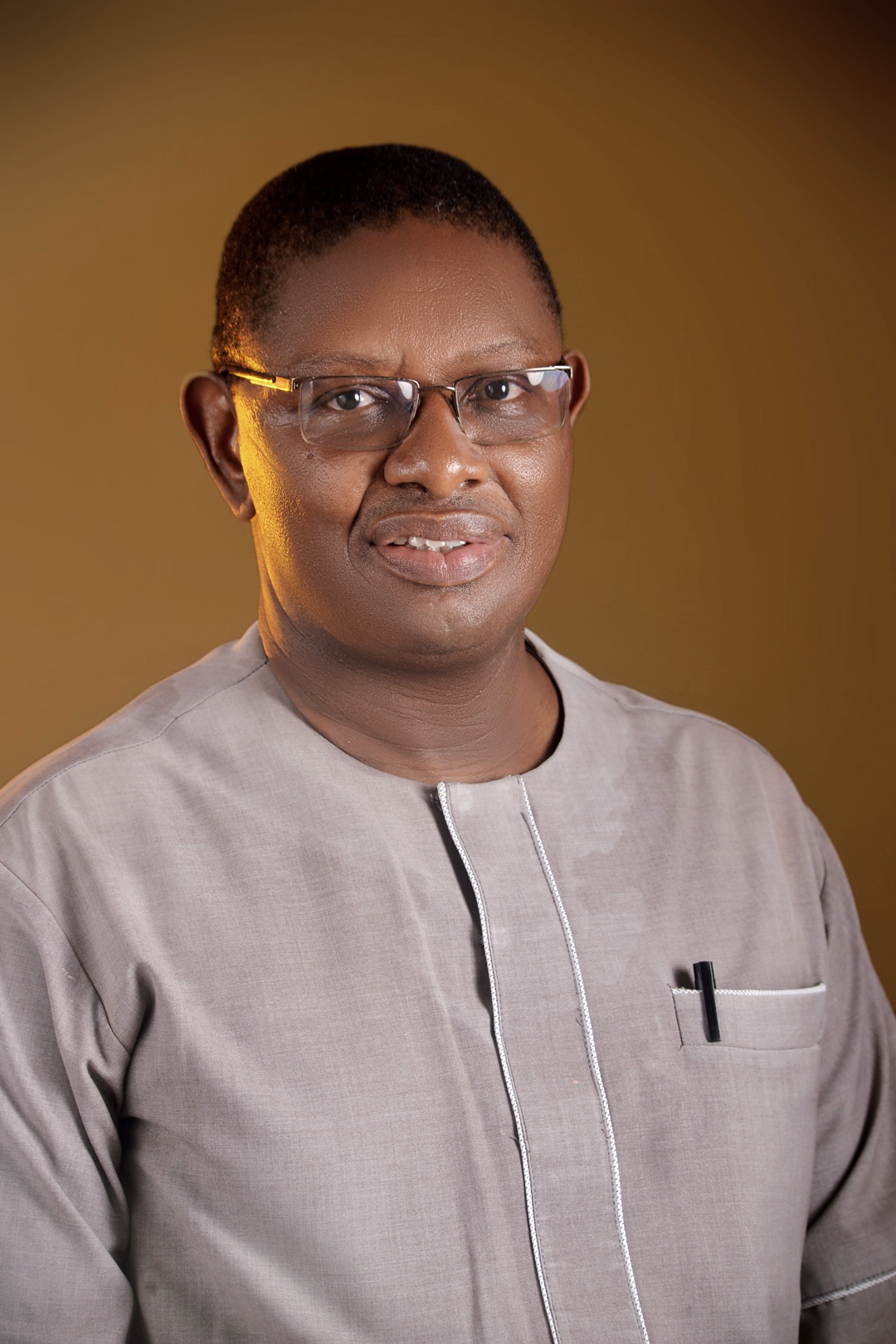 Professor Onyekwere CA is a medical graduate of University of Nigeria College of Medicine, where he obtained his basic medical degree and proceeded to University of Lagos teaching hospital where he underwent his residency training in internal Medicine with sub specialization in Gastroenterology and Hepatology. He has had training fellowship in advanced endoscopy overseas at University of Magdeburg Clinic Germany and Theodore Bilharz Research Institute Cairo, Egypt. He has been a lecturer at the Lagos State University College of medicine where he has risen to a Professor and also serves as consultant Gastroenterologist and Hepatologist as well as Chief of Endoscopy to the Lagos state University teaching hospital where he had previously served as head of department of Medicine. He is a member of the Faculty board of internal Medicine, National postgraduate Medical College of Nigeria and also Chair of the subspecialty of Gastroenterology. He has served as an examiner in all its level of examination; as well as external examiner to all number medical schools (including Obafemi Awolowo University Ife, university of Lagos and University of Nigeria) final MBBS exams

His research has focused on the discipline of gastroenterology and hepatology which is a major contributor to morbidity and mortality worldwide and in the Nigerian population in particular due to the high prevalence of viral hepatitis. He has tried to document the magnitude of this problem and its attendant complications including liver failure and cancer in prospective inpatient and outpatient study in the general as well as special populations including immunosuppressed (diabetics, lymphoma patients) and noting their correlates. His work has focused also on some of the barriers in the management of these conditions including knowledge and attitude of the populace, physicians’ perspectives as well as uptake of certain innovative care like liver replacement therapy. Equally he has investigated the efficacy of newer medications in the management of these conditions as well as other contributory conditions of liver related morbidity like non-alcoholic liver disease. Gastrointestinal disorders including gastroesophageal reflux disease and malignancies (esophageal, stomach, pancreas and colorectal) are other important contributors to morbidity and mortality in our setting. He has studied the impact of these conditions, noting some of the etiological factors e.g. H pylori and other correlates; findings that could provide evidence base in formulation of guideline for preventions, early diagnosis and treatment of these various cancers. Currently he is involved in international collaborative studies on functional GIT disorders, gastroesophageal reflux disease, metabolic liver disease and gut microbes including Helicobacter pylori as dysbiosis has been thought to be at the root of certain disorders like obesity, inflammatory bowel disease, diabetes mellitus and hypertension .

Alm. Industrialization is associated with elevated rates of horizontal gene transfer in the human microbiome., Cell .2021; 84, 1–15.

Irritable bowel syndrome among patients with chronic abdominal pain, their profile and dietary associations. (Abstract published in GUT: IBS IN NIGERIA; IS THERE A DECLINE IN PREVALENCE? doi:10.1136/gutjnl-2012-302514d.2) Journ of Gast and Hepatology in Nigeria Vol. 9,Issue 2,Pp. 45-53 2018